A network of business leaders selling cannabis accessories say they’re furious that legislation in Ontario is prohibiting them from effectively running their operations, including being able to display vape-related products in their stores. Last week, retailers across the province were given only five days to comply or face stiff penalties. There’s a threat that some retailers selling cannabis accessories could go out of business while at the same time, retailers primarily selling vape products are exempt from rules that will be enforced with undercover shoppers. 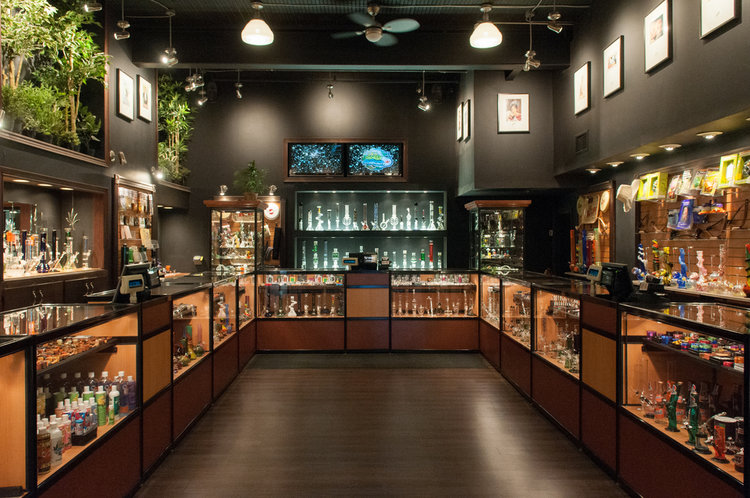 The Cannabiz Coalition, which is a network of 10 business leaders representing 59 stores selling cannabis accessories across Ontario, have joined together in response to the recent crackdown. Their concern is with the Smoke Free Ontario Act that stipulates that certain types of retailers cannot openly display vape-related products in their stores. The Coalition says that this will seriously affect their business while giving an unfair competitive advantage to retailers focusing primarily on selling vape-related products.

As a result, the Cannabiz Coalition is pushing for an amendment to the legislation to allow retailers selling cannabis-related accessories to also display vape products, which is now prohibited under the restrictive Smoke Free Ontario Act. It is estimated that about 300 stores across the province are affected by the legislation. 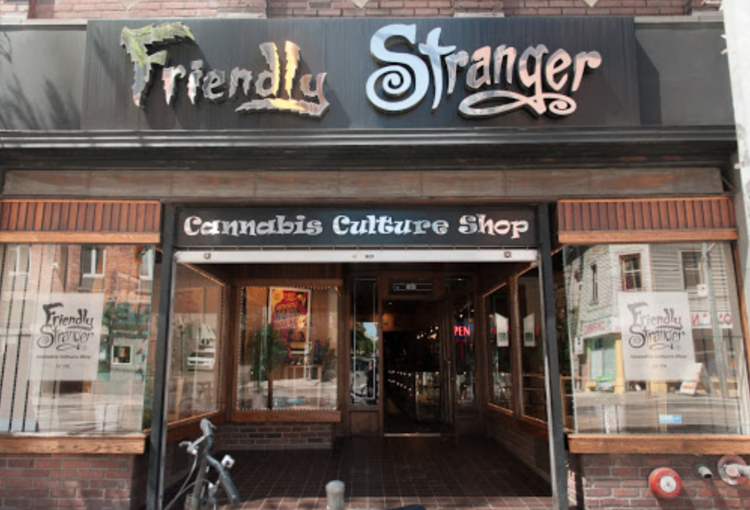 One of the Coalition retailers leading the initiative is Toronto-based ‘Friendly Stranger’ which, along with other retailers in the province, received a notice on April 10 that it had five days to remove all vaporizers and vaporizer parts from in-store displays or face hefty fines. Going forward, these retailers must display government signage while only being permitted to use photography to showcase vape products for sale in their stores. As a result, customers will not be allowed to touch or preview a vaporizer prior to purchase.

Retailers such as Friendly Stranger, which sell some high-end vaping products that are targeted towards cannabis use, could lose sales because customers will not be able to interact with products in physical retail spaces. Some vaporizers can cost in excess of $200 each and part of the path-to-purchase often includes seeing and touching the product.

Robin Ellins, founder of Friendly Stranger, explained the predicament and how the legislation will significantly impact his own business, which has been operating for 25 years. “Vapes make up over 40% of our sales. How are we supposed to sell a product without showcasing it properly? This goes against our model of high-touch customer service,” he said. 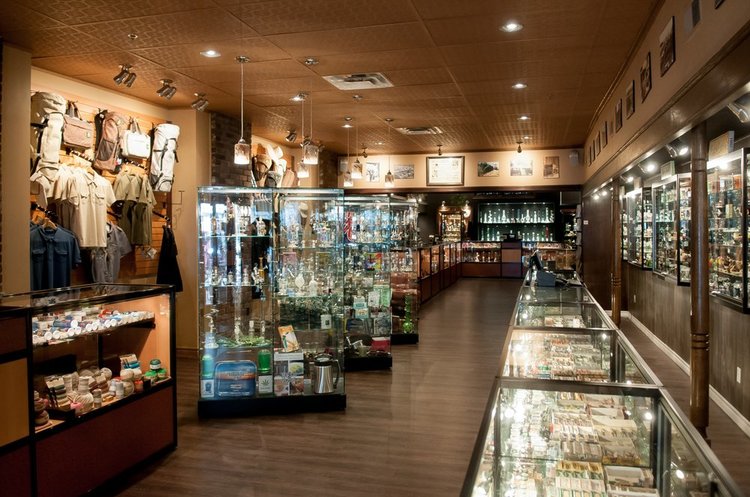 Mr. Ellins went on to describe that while the spirt of the legislation is to curtail smoking, it unfairly targets cannabis accessory retailers. “The Smoke Free Ontario Act and its inclusion of e-cigarettes was designed to curb e-cigarette and e-juice proliferation, which is highly addictive and can target youth. Whereas in cannabis consumption, vaporizers have been proven to be a safe form of consumption. We have sold vaporizers to 19+ customers for years with no issue.”

“There needs be a clear separation between cannabis and nicotine markets,” he said.

The Friendly Stranger Cannabis Culture Shop, which has been a mainstay on Toronto’s Queen Street West since 1994, already faced significant challenges after not winning one of 25 legalized cannabis locations in a recent Government of Ontario lottery. The retailer campaigned for the legalization of cannabis for years with the hopes that it could be one of the first legitimate retailers to sell the plant and its derivatives, as well as a vast assortment of accessories. 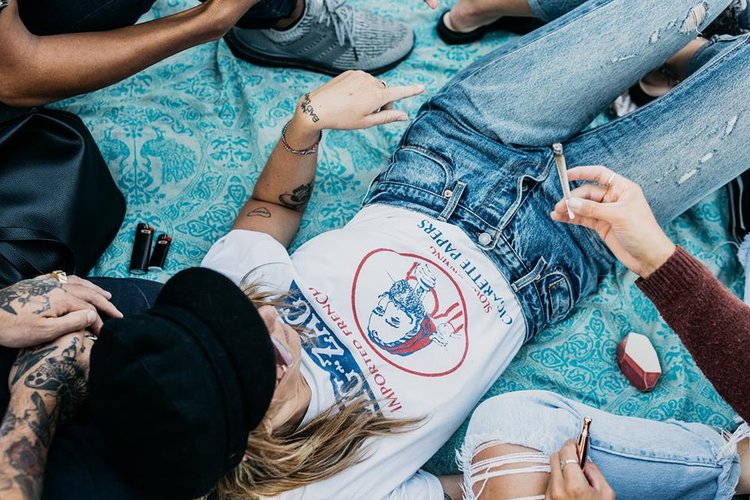 The subsequent 25-store Ontario lottery announcement created a potential roadblock to these ambitious growth plans. Now the strongly-enforced Smoke Free Ontario Act legislation is threatening significant fines for those in non-compliance. Health Canada says that it will enlist undercover shoppers to investigate retailers, and the threats have sent shockwaves across the industry that is now speaking out in an effort to exclude cannabis vaporizers from the updated rules.

The Cannabiz Coalition explained how current legislation creates unfair competition from outside the cannabis marketplace. Currently, retailers with more than 80% of their business selling vaporizers are exempt from the rules, which means that these vape shops can continue to openly display and sell both e-cigarettes and e-juice as well as cannabis vaporizers. That provides a competitive edge as the cannabis shops are not allowed to display any vaporizer products.

Companies selling vaping devices and e-cigarettes have experienced some issues of their own. In the fall of 2018, Health Canada ruled that Rothmans, Benson and Hedges - owned IQOS had to remove IQOS signage from its stores — Health Canada claimed that the signage encouraged using the products, which meant that the company’s West Edmonton Mall flagship had to open without signage while existing units were forced to remove nameplates from their storefronts. IQOS held a competition to rename its stores and it ultimately chose the name ‘Q-Lab’, with signage being installed on storefronts late last month.

As long as current rules in the Smoke Free Ontario Act remain in force, retailers such as Q-Lab, 180 Smoke and others are free to display their vaping products on store shelves. At the same time, some cannabis accessory retailers will only be permitted to show customers pictures of products prior to purchase, unless the Coalition in successful in its efforts to amend the legislation.

Be part of our growing community of Friends and gain access to exclusive offers, news, and events ✌💚
*By clicking 'Subscribe' you agree to receive emails and that you're 19+